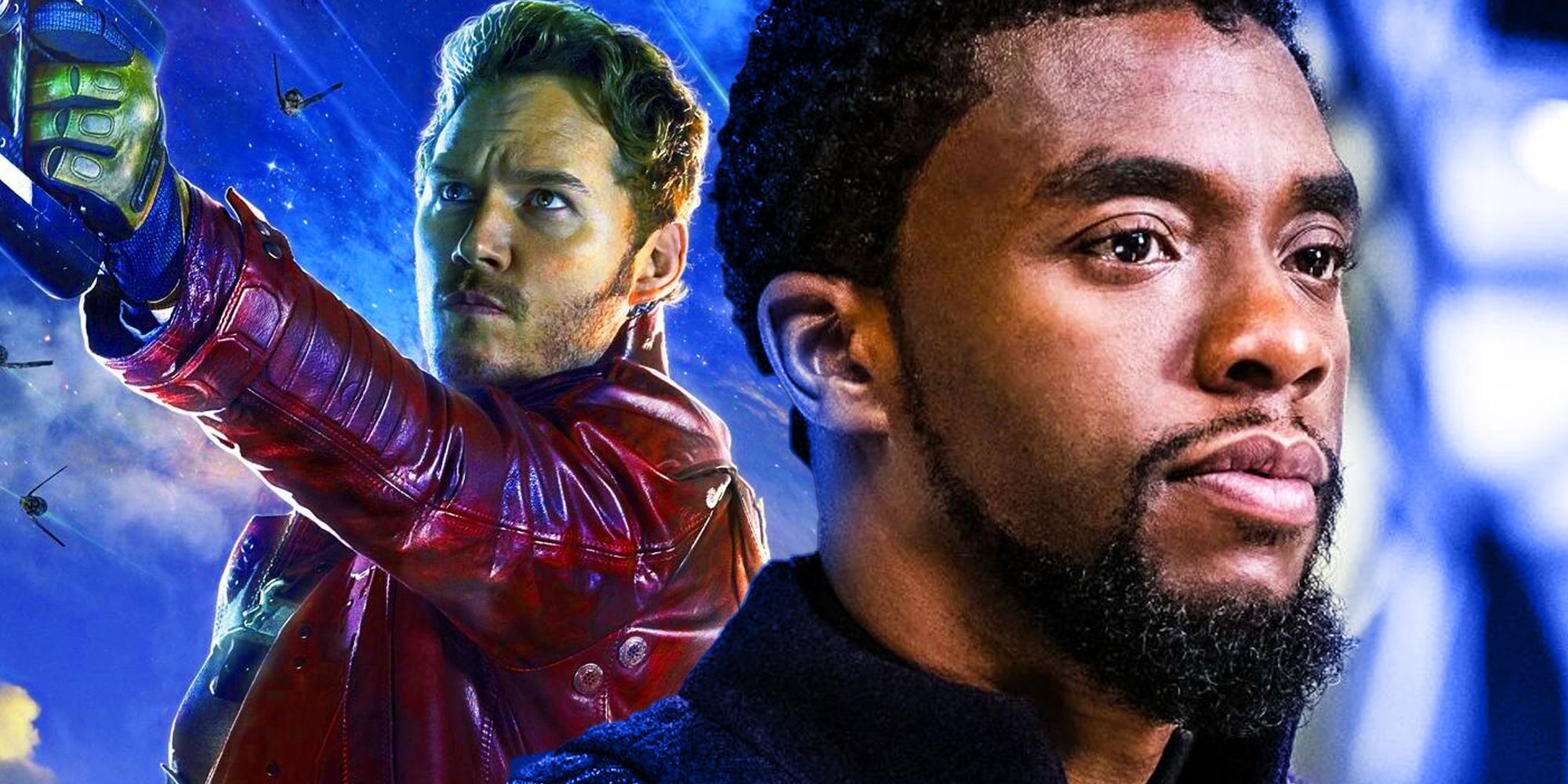 With What if …? showing how easily T’Challa excels in the role of Star-Lord, it illustrates all of Peter Quill’s personal failures and bad decisions.

The most recent episode of What if … from Marvel? seems to hate Peter Quill’s MCU version of Star-Lord as she seeks to explore what could happen if T’Challa had become Star-Lord instead. Instead of the galactic crook and immature (but lovable) breath that Quill described as in guardians of the galaxy, T’Challa is an interplanetary hero. At the time when the events of What if…? episode 2 unfolds, T’Challa prevented the events of Avengers: Infinity War By redeeming Thanos, saved Drax’s family from the Ronan massacre and turned the Ravagers into a team of outlaw vigilantes, robbing the rich and giving to the downtrodden.

While it’s interesting to see how a different perspective and background certainly could have changed the role of Star-Lord, the episode comes across as more of a wish-fulfillment fantasy for who might have been Star-Lord. T’Challa and Peter Quill have different upbringings, so there is slight textual support as to why one Star-Lord might do better than another under similar circumstances; after all, T’Challa was raised from birth to be a king, and therefore enjoyed the benefits of a royal education. However, reforming Thanos and the Ravagers involves a mindset shaped by more than education, a selfless nobility to T’Challa that is not naturally present in Peter Quill.

Peter Quill was kidnapped by Ravagers at the age of eight; everything indicates that he received a normal upbringing and upbringing before his mother’s illness and death, and that he was deeply invested in American popular culture. Even though Peter’s background is very different from T’Challa’s, What if..? Episode 2 is a complete reversal that involves the Ravagers’ criminal ways influenced Peter while T’Challa’s selfless ways influenced the Ravagers. what if‘s T’Challa was kidnapped by Yondu at a similar age, but managed to reform not only the Ravagers but Thanos himself, implying that Quill’s inability to do so is some sort of personal failure. At the very least, this directly pits T’Challa’s Star-Lord version of T’Challa against Peter Quill’s Star-Lord version, and T’Challa is clearly presented as the best man. The reason is probably the way the characters are viewed, both within the MCU and by the Marvel fan base itself.

This framing appears to come from anger towards Star-Lord due to the events of the MCU timeline of Infinity war. There, Quill inadvertently sabotages an ambush against Thanos by losing his temper upon learning that Gamora has been murdered. While this isn’t one of the character’s brightest moments, it’s still understandable why, in his grief and rage, the passionate Peter Quill may have lost his mind for a second. But the larger context of his anger has been lost in the moment, and his momentary lack of judgment still colors the way Peter Quill is viewed.

Conversely, T’Challa is revered and respected, not only in the MCU, but by the public. T’Challa shows humility and restraint where Quill is brash and self-glorifying, the latter being virtues valued in other MCU heroes, but apparently not in Star-Lord. Same What if…? Pointing out that Thanos’ solution to starvation and interstellar conflict was flawed, it seems reforming Thanos and addressing his point was as easy as an eloquent conversation or two, implying that the Snap might not have had. take place if Quill had just kept his head. At the very least, it shows how much Peter Quill pales in comparison to T’Challa.

All in all, T’Challa flourishes as a Star-Lord in What if…?the timeline of. While T’Challa’s success may be due to his being a remarkable man, mirroring him as Peter Quill only serves to illustrate Quill’s failures more clearly. It would be impossible not to compare the two, but it seems the writers are letting the audience’s reception with each character guide them through the episode. It was meant to uplift T’Challa and show that he would thrive under the same circumstances – but in doing so, What if…? Episode 2 maintains Peter Quill as the unfair punching bag of the MCU.

Next: What if …? Episode 2: 6 Big Questions About T’Challa’s Star-Lord

What if…? releases new episodes every Wednesday on Disney +.

Drew Dunlop is a short story writer and feature film writer for Screen Rant. A former film review blogger, Drew has spent much of his adult life writing and talking about films and comics. Now he writes and talks about comic book movies – DC Cinematic Universe and Marvel Cinematic Universe. An amateur chef, Drew enjoys the company of his partner, his parrot and his philodendron.

Devoted to You: the indelible influence of the Everly Brothers | The music