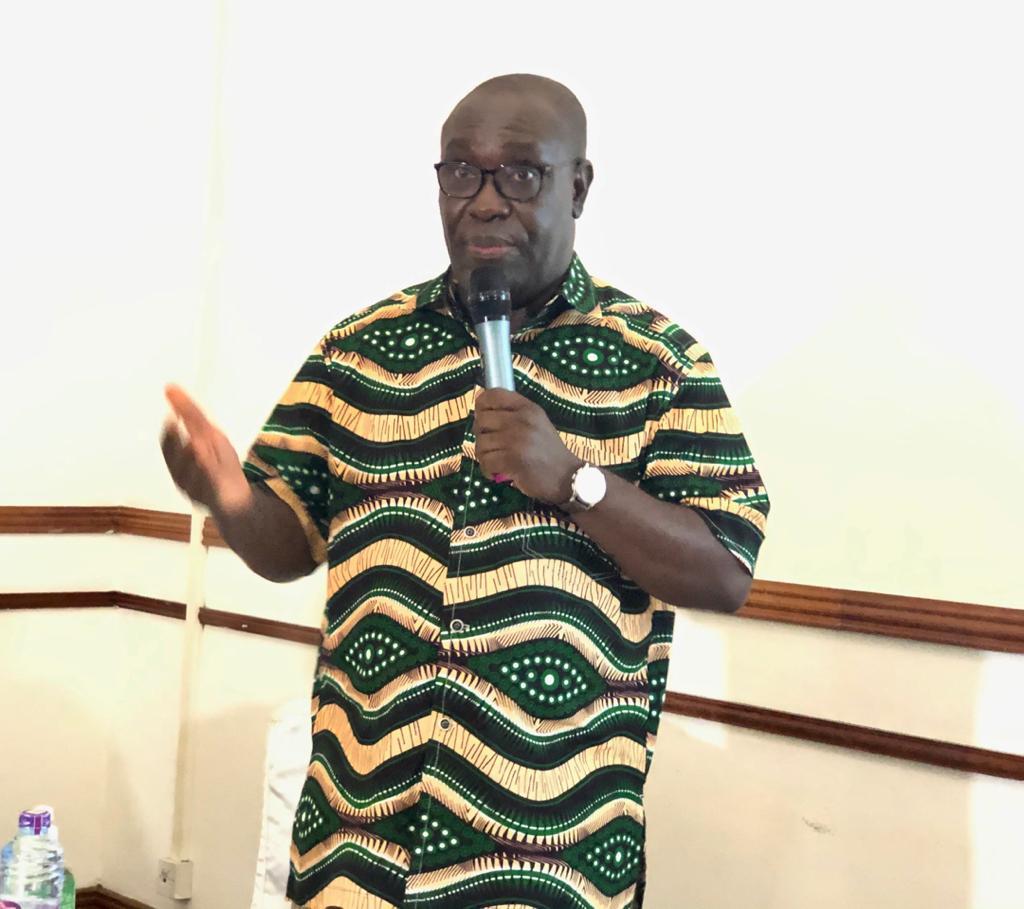 The Trade Union Congress (TUC) has urged the government to prioritize the six newly created regions in its allocation of the one million jobs it intends to create over the next three years.

He also called on the government to give details of said million jobs to allow for public scrutiny and verification.

TUC General Secretary Dr Yaw Baah made the appeal when addressing the media on the sidelines of a 2021 mid-year budget review forum hosted by the TUC and the Friedrich Egbert Stiftung in Accra Tuesday.

The government, in its 2021 mid-year budget review, announced plans to create one million jobs across the country over the next three years.

This, he said, would be created as part of the Ghana COVID-19 Alleviation and Revitalization of Enterprises Support (Ghana CARES) program.

The GH 100 billion Ghana CARES ‘Obaatanpa’ program is a comprehensive three-and-a-half-year program aimed at mitigating the impact of the Covid-19 pandemic, putting the country back on a sustained trajectory of robust growth and creating one, a more resilient and transformed economy.

Although the government has yet to give details on the regional distribution of these jobs, Dr Baah said the government needs to pay more attention to the new regions to reduce the high unemployment rate in these regions, minimize the migration of young people to the south and accelerate their development.

“We have heard a lot of these numbers being conveyed, so we want the government to give us the breakdown of potential jobs, sector by sector and region by region. And what we advocated is that we need to pay even more attention to the new regions because they are new and they need that support so that young people are encouraged to stay there and to move on. to work.

“We have to take advantage of this million jobs so that the young people continue to work for the community… and I am sure that if you give a young person a decent job to stay in the village, I think he or she will stay” he said.

The purpose of the forum was to present the union’s perspective on the mid-year budget and to come up with recommendations for government consideration.

The TUC General Secretary also called for widening the tax net to attract more taxpayers to increase government revenue, as well as reforming the single pay structure to ensure workers are not harmed.

However, he congratulated the government on the mid-year budget review, calling it “proactive” in terms of job creation.

Dr Kwabena Nyarko Otoo, director of the Institute for Labor Research and Policy at TUC, who presented congressional research on the budget, urged the government to verify the constant upward revision of fuel prices, including including the suspension of the automatic adjustment formula, as well as the elimination of “nuisance” taxes and levies on fuel.

He noted that declining real incomes, job losses, lower wages and lower-inflation wages have caused distress, and called on the government to help citizens reduce suffering.

Dr Otoo praised the progress the government has made towards establishing the National Unemployment Insurance Scheme (NUIS) and rolling out training for workers affected by the COVID-19 pandemic.

He noted that the training would help to preserve and improve the skills of the workers concerned.

“NUIS will in the future offer composite support to workers who find themselves out of work through no fault of their own; It will provide opportunities for training and retraining, job search assistance, apprenticeships and internships for the unemployed, ”added Dr Otoo.