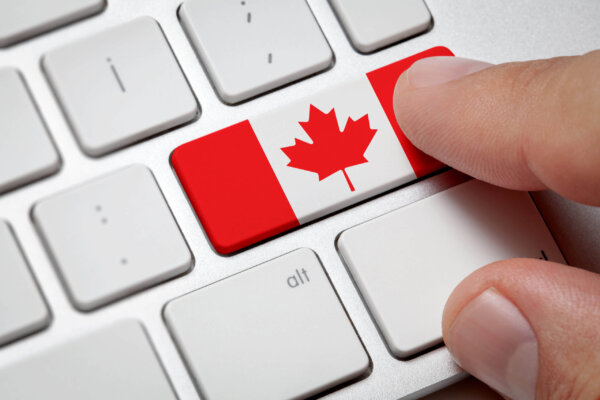 Commenting on the company’s new membership, Marie-France Gravelle, market leader in energy and resources in Eastern Canada and GHD, said: “GHD is delighted to join Hydrogen Quebec to contribute to the development of a hydrogen economy in Quebec.

Tej Gidda, Global Future Energy Leader at GHD, added: “Developing the global hydrogen economy will require strong partnerships and a shared vision. We are proud to be working on some of the world’s most daring hydrogen projects, leading the transition to an affordable, reliable, secure and low-carbon energy future. “

GHD is currently involved in research and development projects that generate hydrogen from organic waste and landfill gas as well as brown, blue and green hydrogen technologies.

In addition to this, the company is involved in the industrial production of hydrogen and fertilizers, new modes of hydrogen transport by land and water, and design synergies with the exploitation of renewable energies.

Ever since he saw the cloud of brown pollution cover the metropolitan area on his way from his home in Vancouver to work, François Girard, president of CHFCA, knew he wanted to help create a cleaner environment for people. future generations.

Launched in 2009, following a merger between the Canadian Hydrogen Association and Hydrogen & Fuel Cells Canada, CHFCA plays an active role in accelerating the integration of hydrogen and fuel cells Across the country.

As recently as last September, Girard was named the association’s new president, a role he looks forward to taking on as he hopes to promote hydrogen as a clear part of the portfolio for the future. clean energy in Canada.