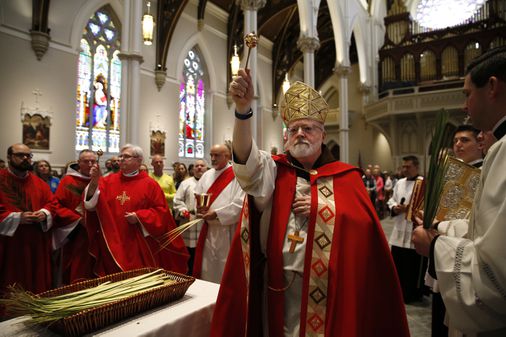 Cardinal Sean O’Malley welcomed Catholics to Mass in a new video released ahead of the reinstatement of the obligation of Sunday Mass on Father’s Day, saying the church is a family and a home spiritual.

“Mass, for us, is a very sacred time,” said O’Malley in the video, which was released to the media on Friday. . “But it is also a sacred meal. This brings us to the Last Supper, where Jesus gives us a gift of himself so that we have the strength to be able to give of ourselves to others.

The requirement for Catholics in the Archdiocese of Boston to attend Sunday Mass was lifted during the coronavirus pandemic, as churches closed and many services moved online. O’Malley announced earlier this month that the requirement would be reinstated on Sunday.

In the video, the cardinal reflected on the painful sacrifices families made during the pandemic as they were separated from loved ones and religious communities.