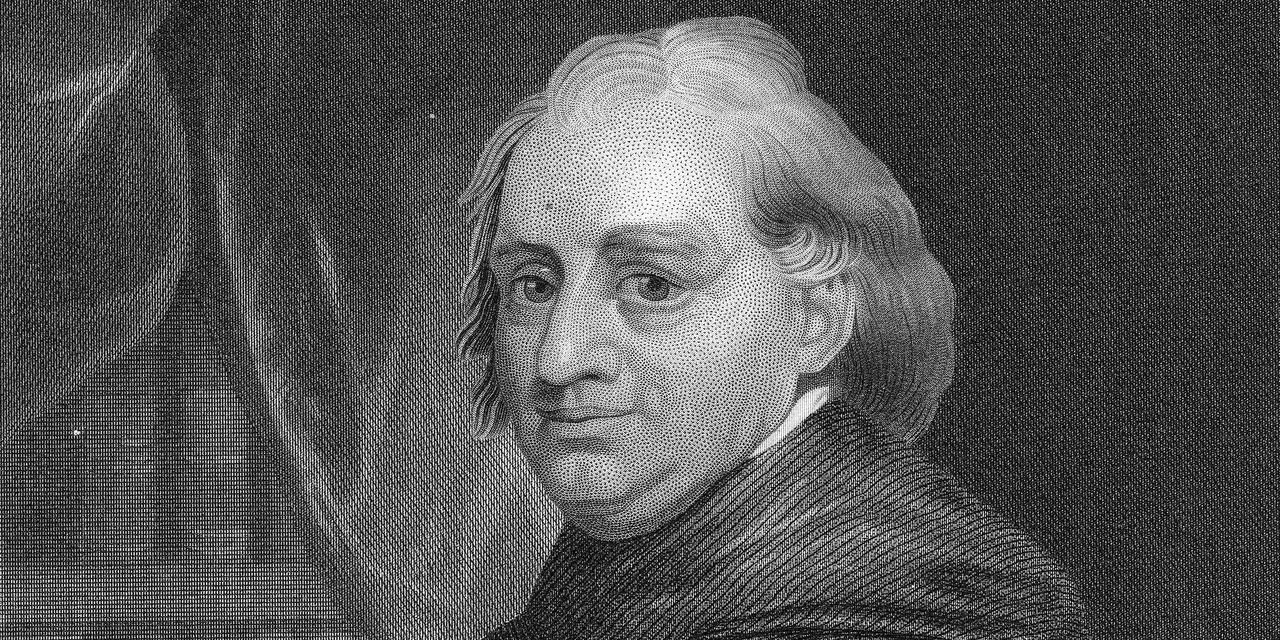 
The Bishop of Baltimore, John Carroll, had a decision to make. This was in 1805, and the diocese then included the whole of the United States. Years earlier, Pope Pius VI had urged Carroll to build a cathedral church. But what kind of building would it be? And what would he say about American Catholics? His choice would set the tone for American Catholicism for years to come.

Carroll has spent decades connecting Catholic and American history. He was the first Catholic bishop of the new republic, appointed in 1789, and a second cousin of Charles Carroll of Carrollton, the only Catholic signatory of the Declaration of Independence. The cathedral should be deeply Catholic and unmistakably American.

Eventually, the bishop raised enough funds and acquired a property on a hill overlooking Baltimore Harbor. He rejects a modest Gothic design and adopts an ambitious plan devised by Benjamin Latrobe, son of a Moravian minister and architect of the Capitol, then under construction.

The design for Latrobe took 15 years to complete. The cathedral’s unfinished stone walls were enlisted as Baltimore’s last line of defense during the War of 1812, and Carroll died in 1815, too early to see it completed. But when the Assumption Cathedral was finally consecrated on May 31, 1821, it was clear that he had made the right decision. Thanks to Latrobe’s genius in refraction of light through the skylights and oculus of the structure’s classic dome, the luminescence of America’s first cathedral bore witness to the Catholic commitment to religious freedom proclaimed in the first amendment.

Two hundred years later, this extraordinary building is more than a masterpiece of Federal-style architecture. It’s the center of an innovative urban mission in one of America’s most troubled cities, and it’s an unprecedented historic site: the place where more American Catholic history has been made than in no any other.

During the 19th century, Baltimore Cathedral witnessed 10 meetings of American Catholic bishops. These Baltimore “provincial” and “plenary” councils shaped the course of Catholic life in the United States in many ways, and the effects of their decisions are still being felt. It is fair to describe them as the most consistent Catholic exercises in collegial episcopal decision-making between the Council of Trent (which ended in 1563) and the First Vatican Council (which met in 1869-1870 ).

The councils held in Baltimore Cathedral created the American Catholic school system – for decades, a powerful instrument for assimilating large numbers of immigrants; it is the Church’s most effective anti-poverty program today. The Baltimore councils defended minority Catholics against anti-Catholic prejudice even as they celebrated the American arrangement on Church and State, paving the way for the 1965 Vatican Council II Declaration on Freedom of religion. They resisted efforts to organize American Catholicism along congregational lines, creating the legal model for Catholic dioceses and parishes that exists today. They legislated extensively on matters of clerical training and discipline, praised the reformist work of Anglican clergy like John Henry Newman in the Oxford movement, supported temperance societies, and declared the Blessed Virgin Mary patron of the United States. United under the title of Immaculate Conception.

In two plenary councils after the Civil War, bishops gathered in Baltimore Cathedral called for national concord while urging the evangelization of previously enslaved African Americans and helped prevent working class defections to the European Church by exempting unions from the ban on Catholic participation in “secret societies”. The bishops also established the Catholic University of America and commissioned the Baltimore Catechism, which for decades has been the staple instrument of Catholic religious education in the United States and a unifying force in an ethnically diverse church. .

The brightness of the cathedral was dimmed for many years by unfortunate twentieth century changes in the structure and decoration. But in 2007, an extensive restoration of what had become the Basilica of the National Shrine of the Assumption of the Blessed Virgin Mary again made Latrobe’s genius evident. Yet one question remains: in the 21st century, could Baltimore Basilica be more than a historic monument?

Under the leadership of Archbishop William Lori and a dynamic young rector, Father James Boric, America’s most historic Catholic site has grown into a vibrant parish for a largely young congregation – and a center of evangelism and outreach for Baltimore’s large homeless population. A new lay community, “Source of all hope”, is now installed on the grounds of the Basilica. Formed by daily Mass and Eucharistic adoration, young urban missionaries, men and women, work daily in the streets of Baltimore to alleviate the isolation of the homeless, to befriend them and encourage them to reconnect with them. their families, social services and church life. .

John Carroll, one imagines, would have approved it.

Mr. Weigel is a Distinguished Principal Investigator at the Center for Ethics and Public Policy.

Marilyn L. Thompson has just released “My Tapestry Trip, Certainly No Accident!” is an encouraging tale of perseverance through musical expression | New