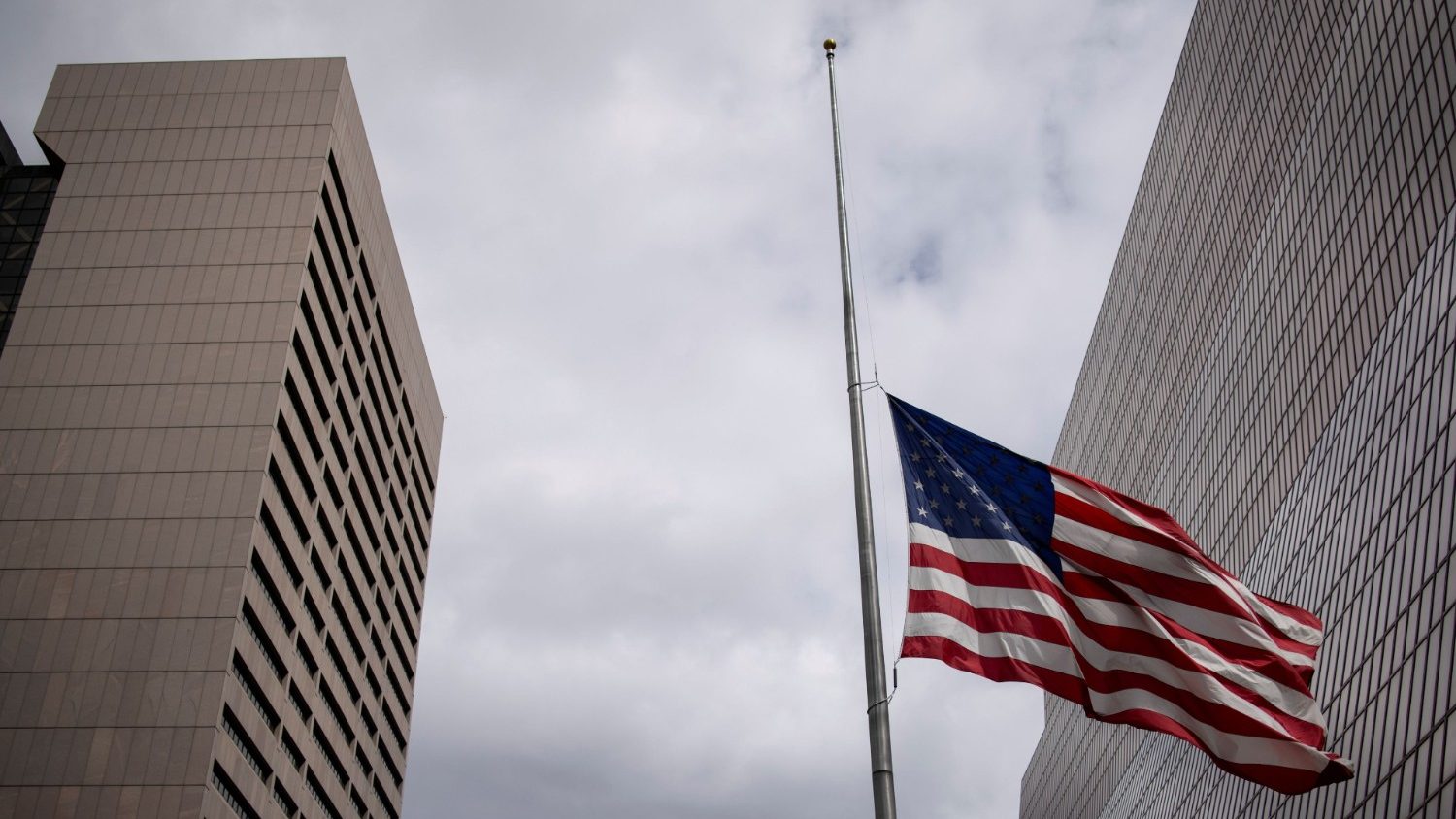 United States bishops call on American Catholics to pray during the coming week for religious freedom, which runs from June 22-29.

By the editor of Vatican News

“Solidarity in Freedom” is the theme of the annual Religious Freedom Week, which the United States Conference of Catholic Bishops (USCCB) promotes from June 22-29.

The reason for the choice of dates is that June 22 marks the liturgical memory of Saints Thomas More and John Fisher, who died defending the primacy of the Roman pontiff in the dispute over the marriage of Henry VIII. June 29, on the other hand, marks the solemnity of Saints Peter and Paul, Patrons of Rome.

In a message posted on their website, the bishops write that “solidarity means much more than engaging in sporadic acts of generosity. It means thinking and acting in terms of community.

Religious freedom, they continue, allows the Church, and all religious communities, to live their faith in public and to serve the good of all.

In preparation for the event, the USCCB has prepared a special prayer grant that suggests a specific theme for each day of the week.

On June 22, prayers will be said for “children who are waiting to be placed in a loving home”; June 23, for all Catholic institutions which “with wisdom and courage” put themselves at the service of the world affected by the Covid-19 pandemic; on June 24, prayers will be said for the respect of the dignity of all in the United States, while the following day, prayers will be devoted to the conversion of the hearts of those who commit acts of vandalism against the Church.

And again, on June 26, thoughts of prayer will go to our suffering brothers and sisters in Nicaragua, while on June 27, there will be a call for respect from the government for “the conscience of all health workers. “.

The last two days will be devoted respectively to Christians and people of all faiths in Iraq, so that they can “live in peace”, and to freedom of expression, so that “Christians have the courage to speak the truth with kindness and clarity, even in the face of adversity. “

“These materials,” explains the USCCB, “were prepared to help people understand religious freedom from a Catholic perspective, pray on particular issues, and act on what they learn by advocating for policies that promote religious freedom. “

Nationally, say the American bishops, “an area of ​​major concern continues to be the freedom to carry out one’s mission with integrity in Catholic institutions such as schools, hospitals and childcare providers. “.

Through “prayer, awareness and action”, the Week therefore aims to “promote the essential right to religious freedom not only for Catholics, but also for people of all faiths”.